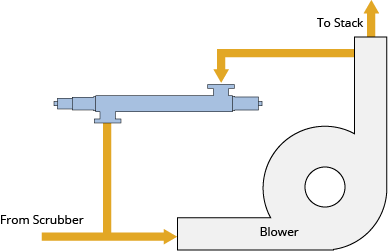 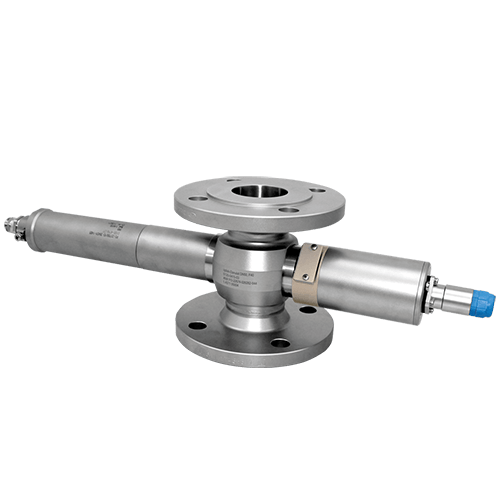 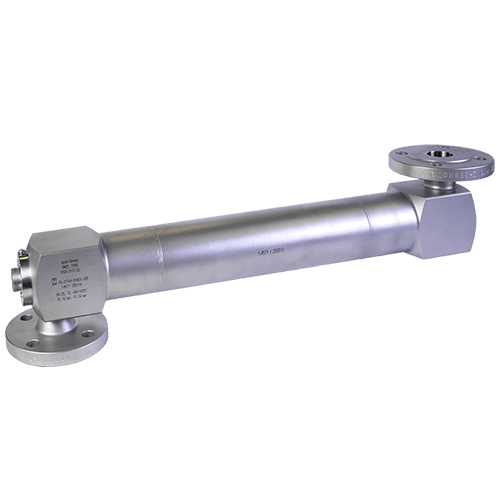 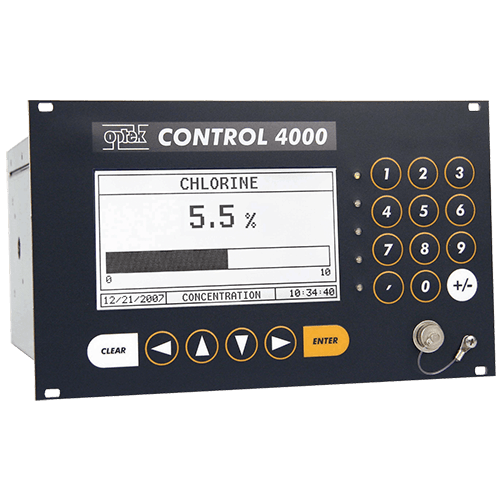 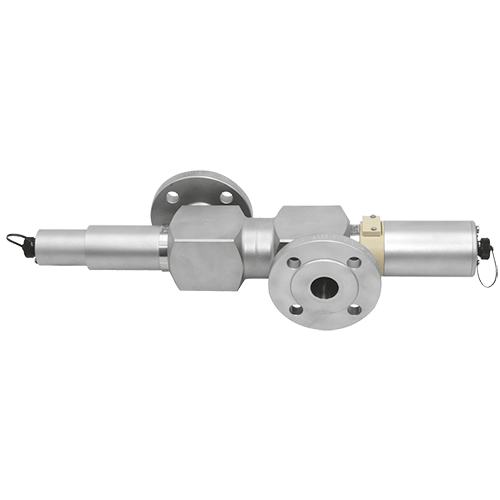 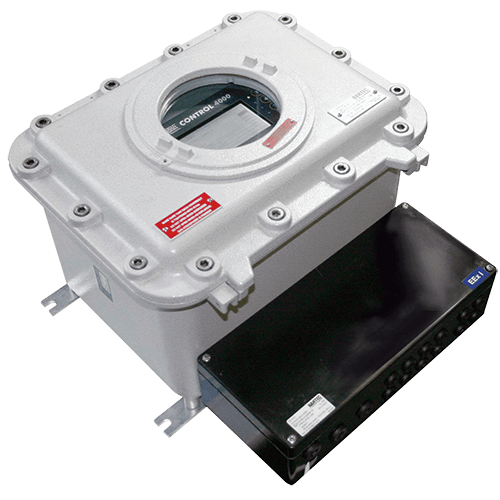 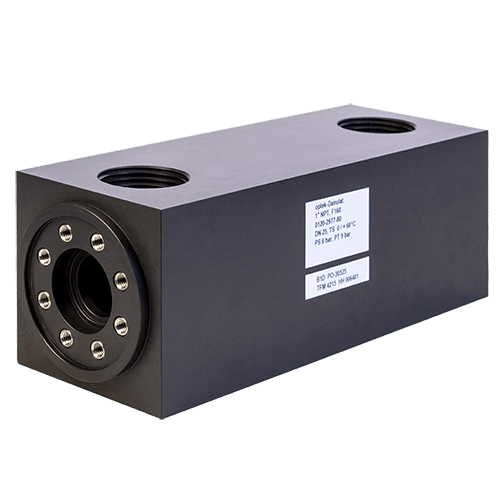 This solution is then pumped to storage tanks for further use in the pulp bleaching process. To ensure optimum control of the ClO2 bleach solution strength, ClO2 concentration is measured before and after the storage tanks using an optek AF26 dual channel absorption sensor.

This provides plant personnel an immediate indication of a scrubber malfunction along with ensuring environmental compliance and helping operators optimize the dosage of white liquor or weak wash into the scrubber. 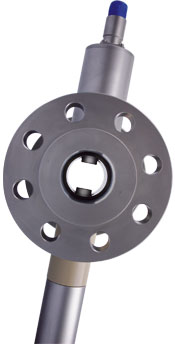 If you have any further questions or queries please do not hesitate to get in touch.

Visit our documentation page to view a complete list of translated documents.